The Man with the Golden Voice 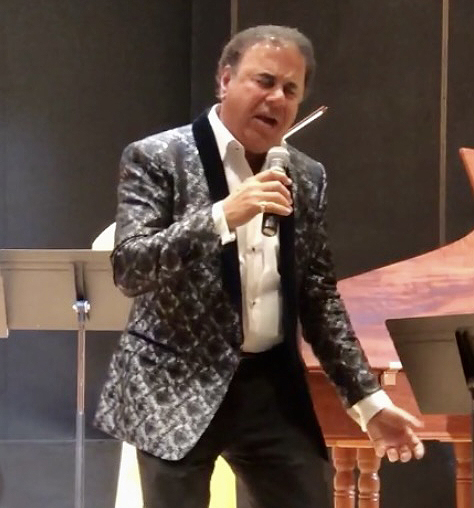 Experience one of the most talented American entertainers in the industry, Carmen Jon. He is known as “The Man With The Golden Voice.” Carmen Jon has appeared worldwide in a variety of venues including nightclubs, casinos, restaurants, country clubs, festivals, cruise ships, conventions, hotels, retirement communities and theaters.

Carmen has performed in Carnegie Hall and Lincoln Center in New Your City. His travels have taken him from stages in Auckland, New Zealand to outstanding supper clubs such as Feinstein’s in New York City, to La Strata in California; from Venice, Italy to MGM Grand in Las Vegas; Munich, Germany to The Westin in Maui Hawaii; Naples, Florida to Rush Street in Chicago; Rome, Italy to The Ingleside Hotel in Palm Springs, California; Ritz Carlton Hotels to Carnegie Hall in the Big Apple. Carmen has done countless press and radio interviews around the world and even performed on The Johnny Carson Show. 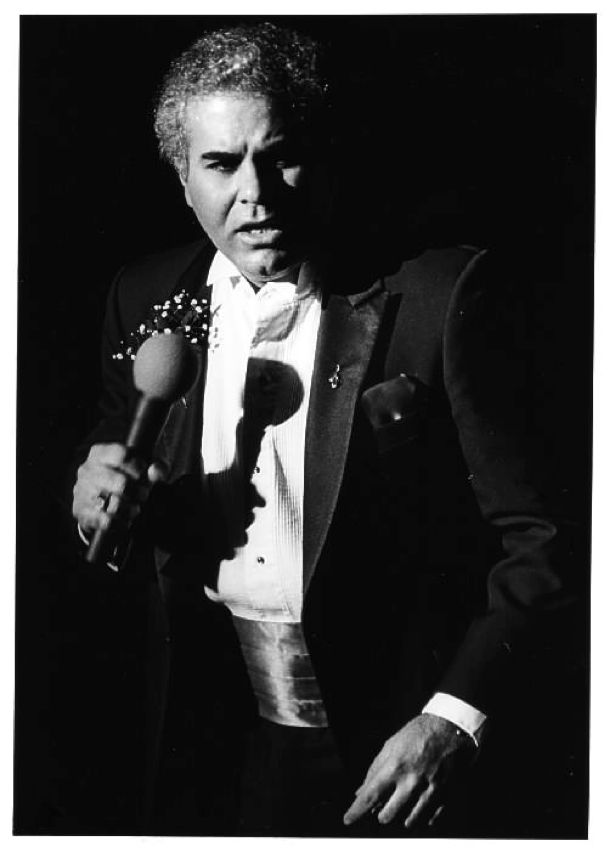 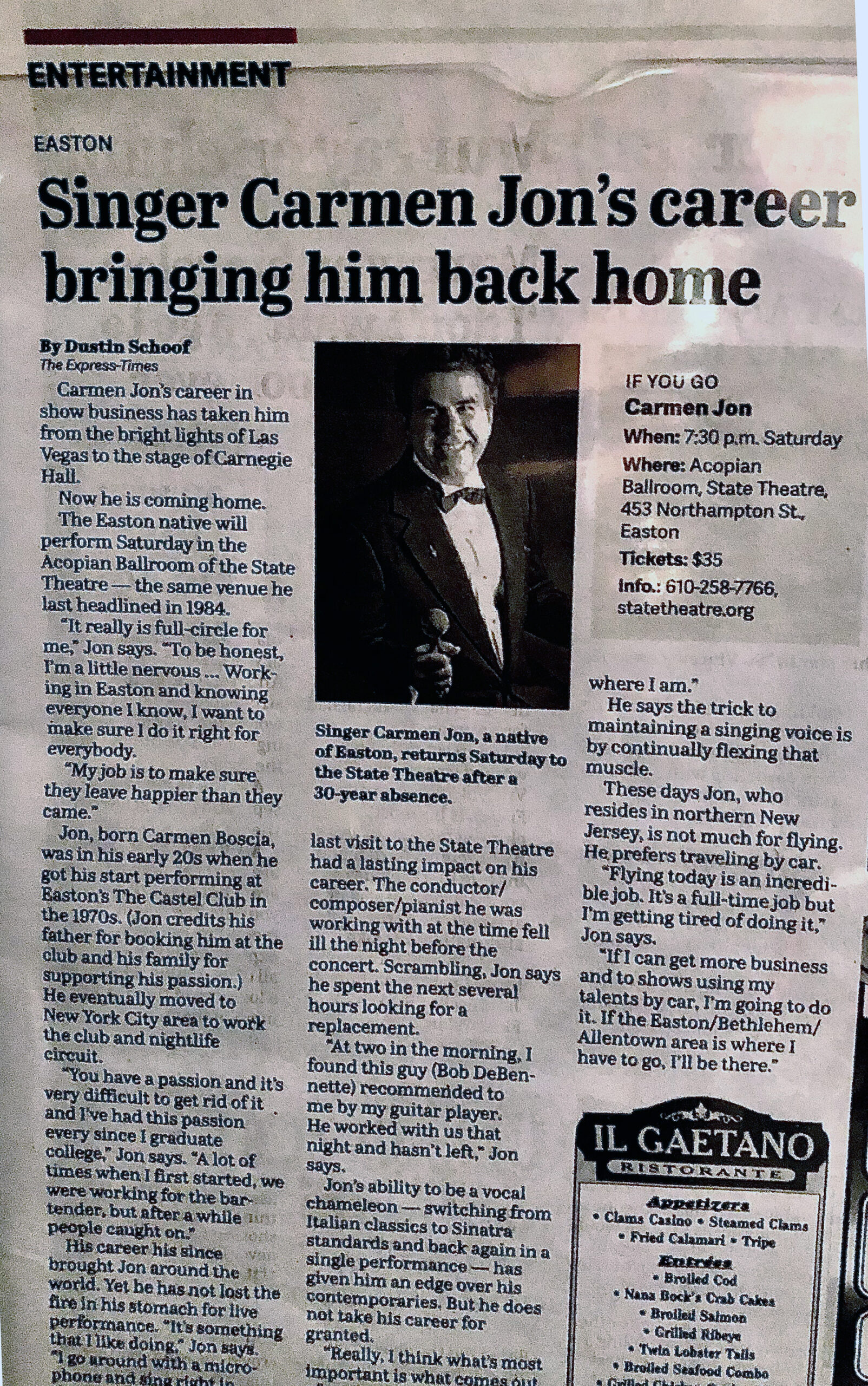 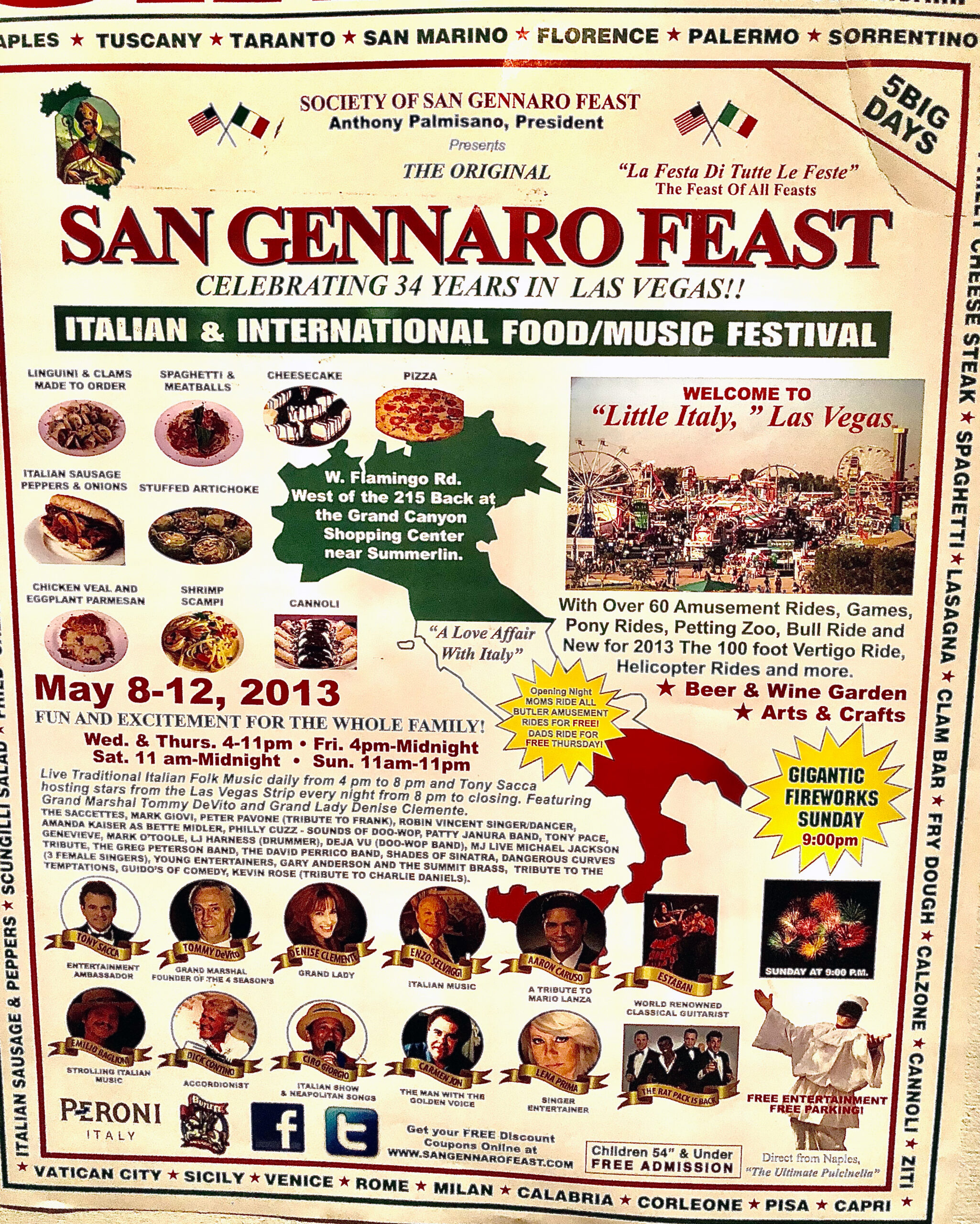 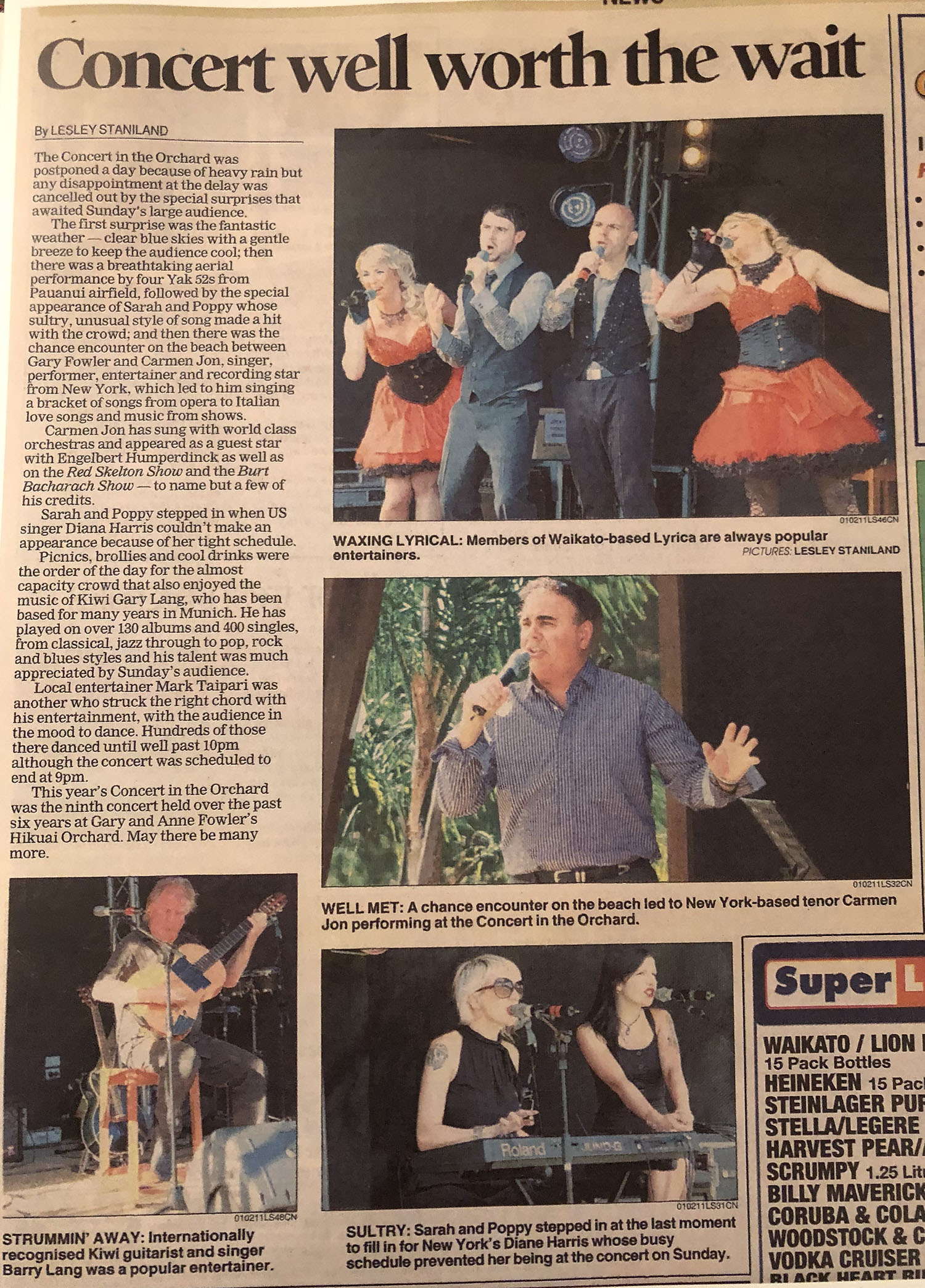 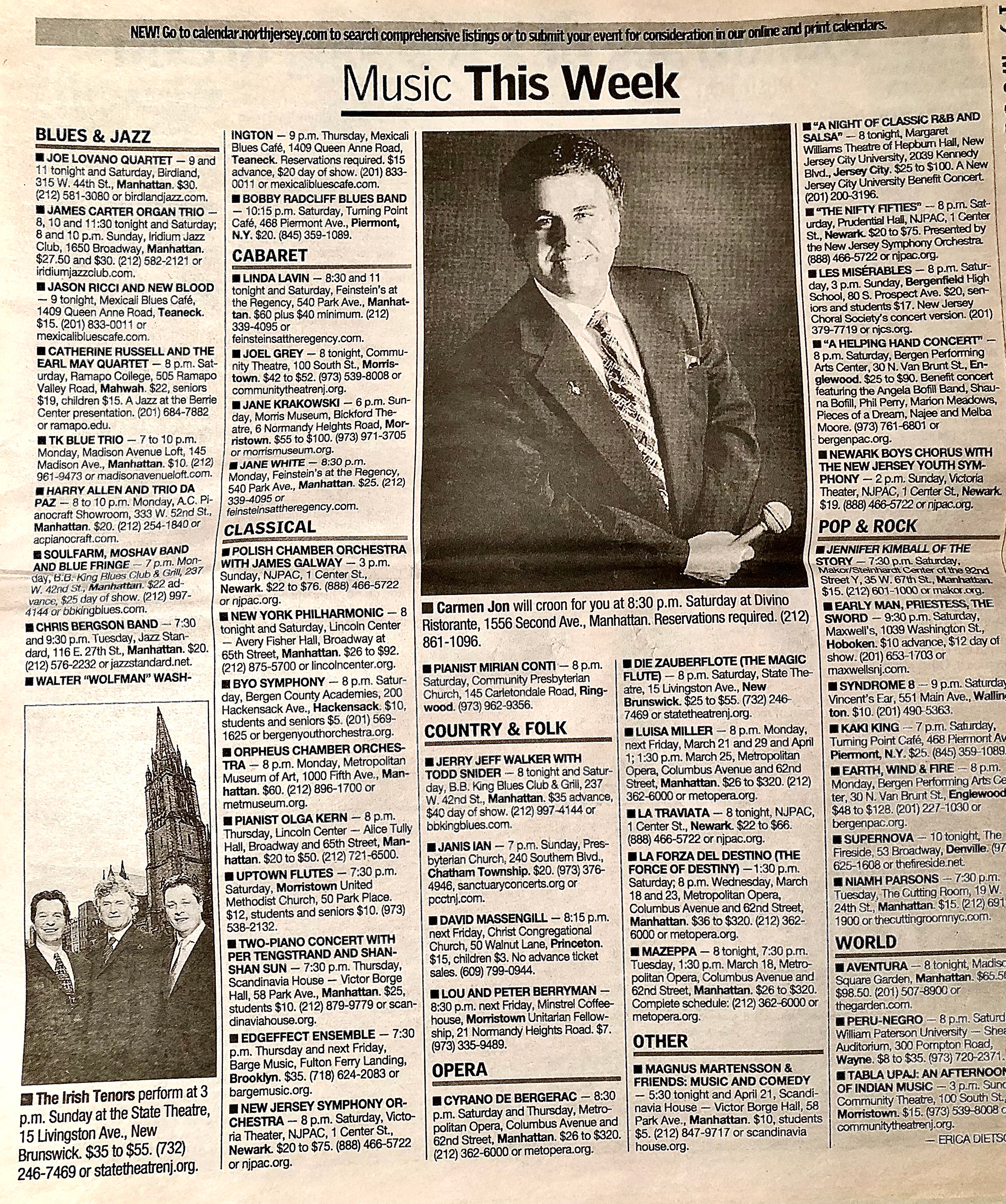 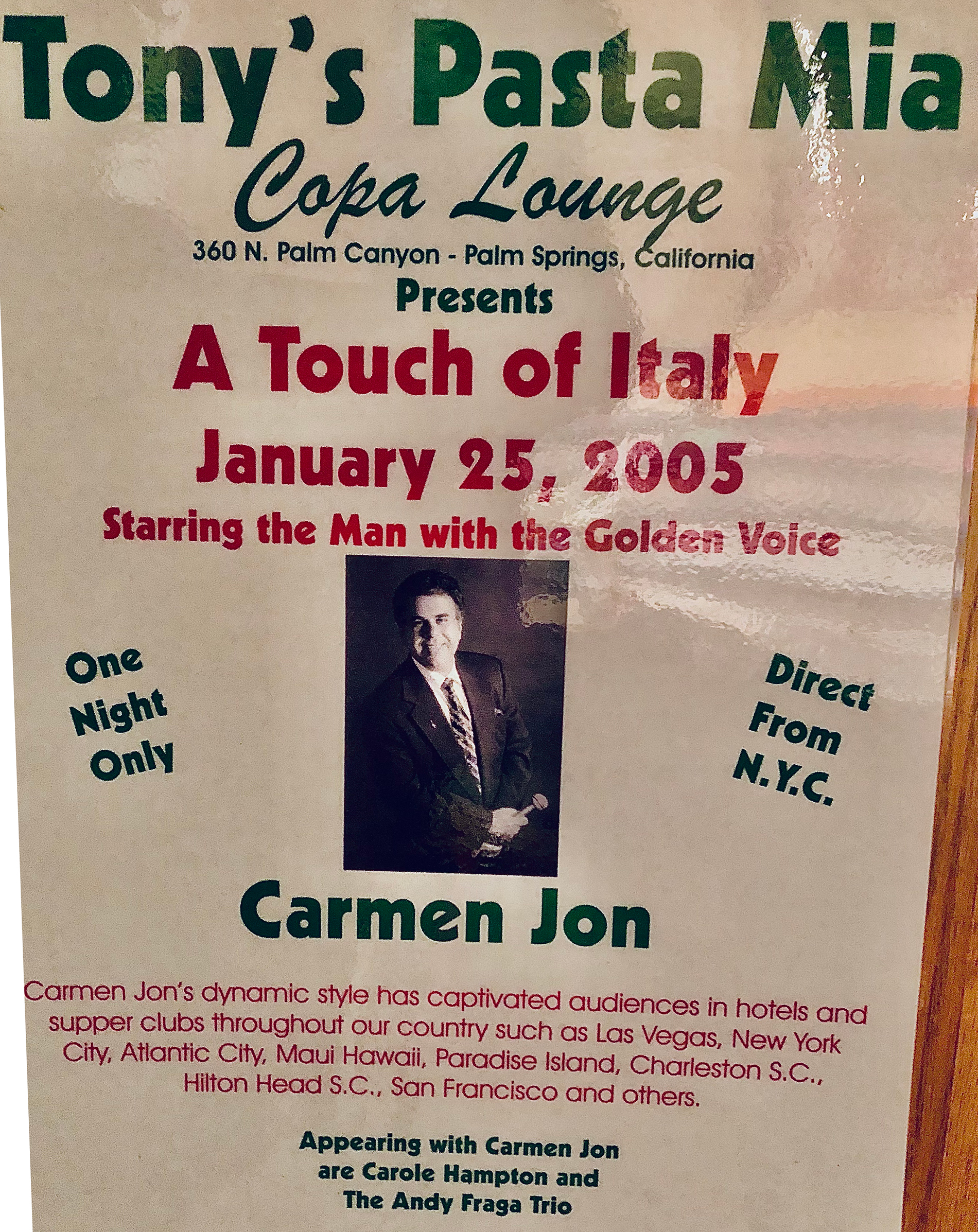 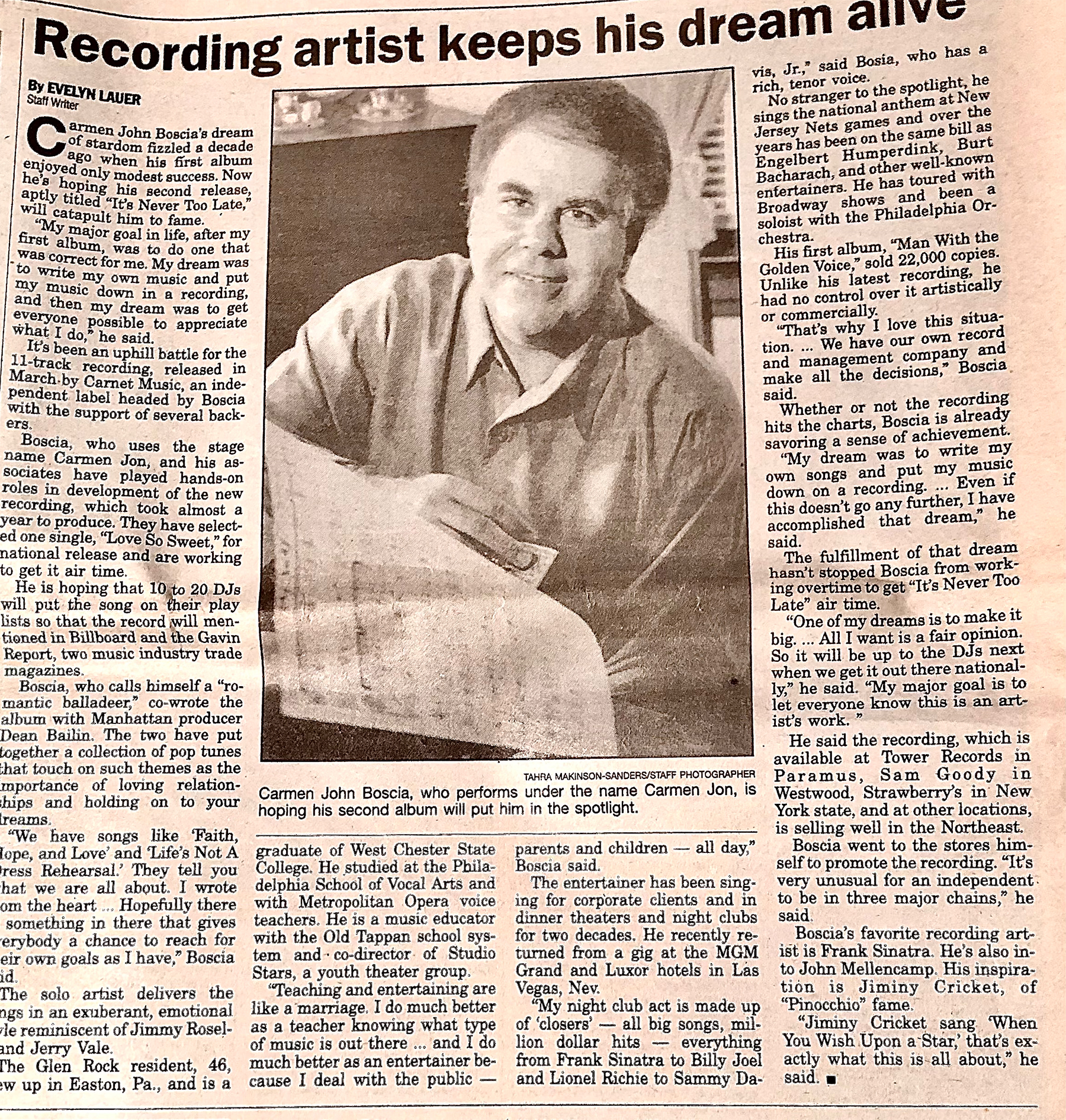 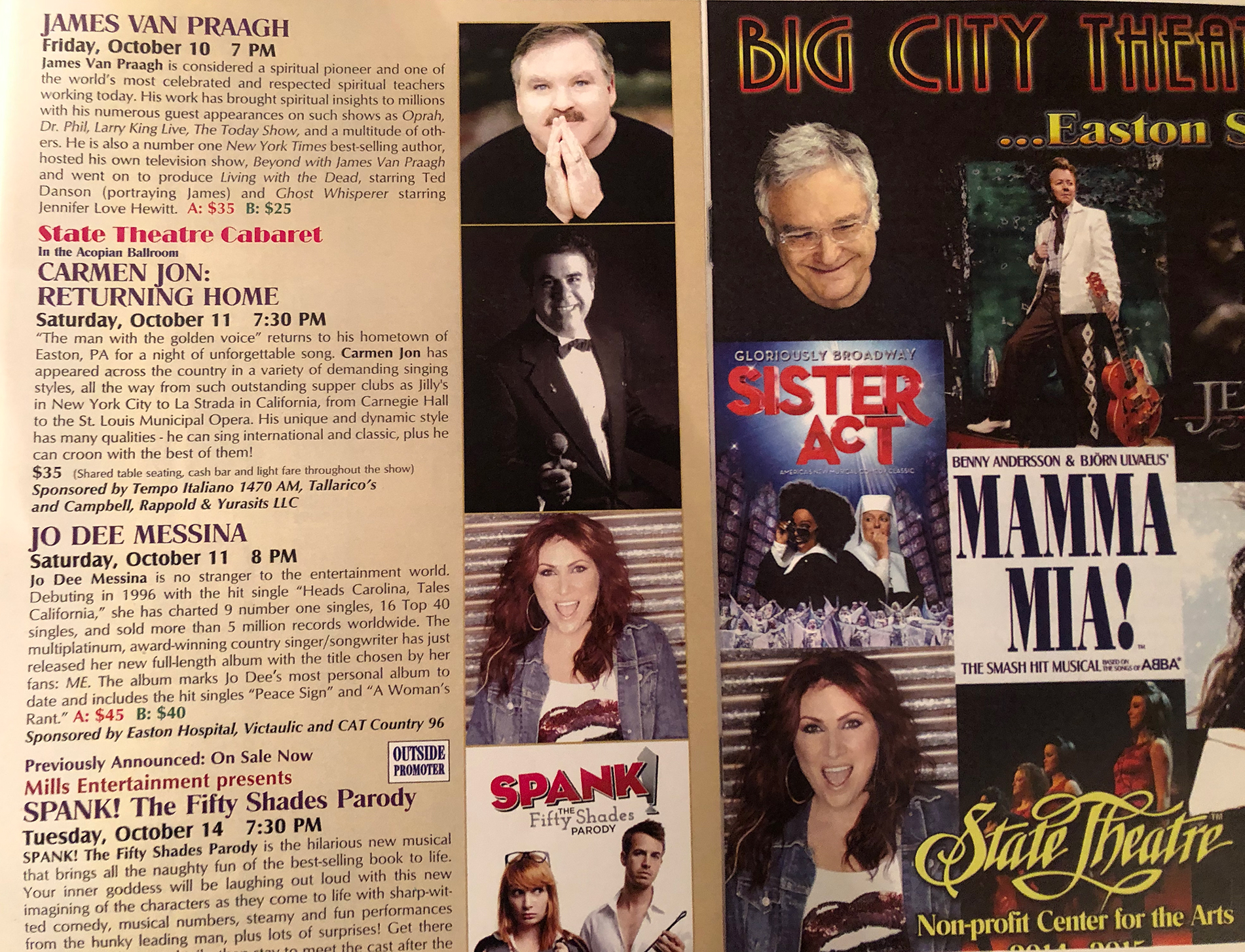 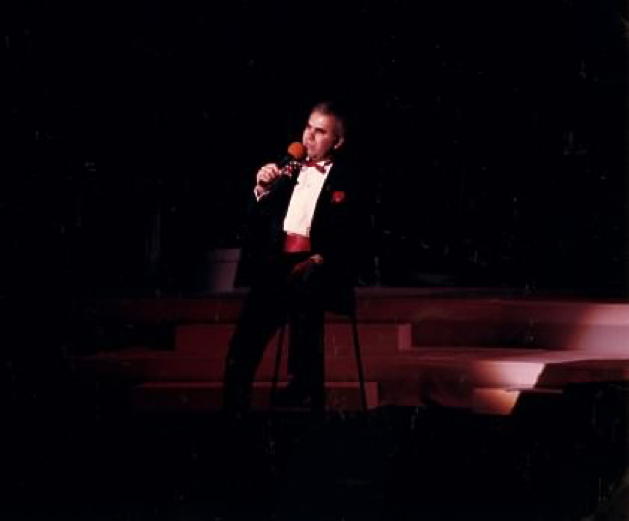 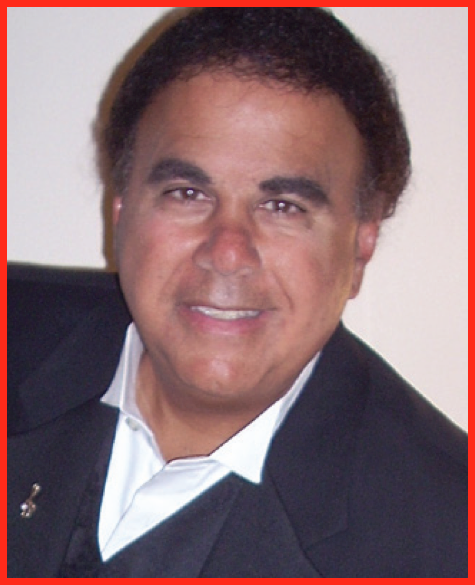 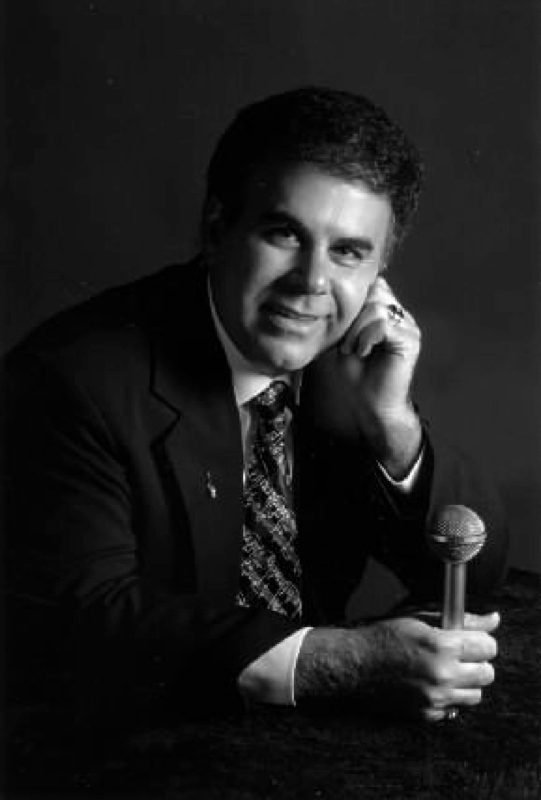 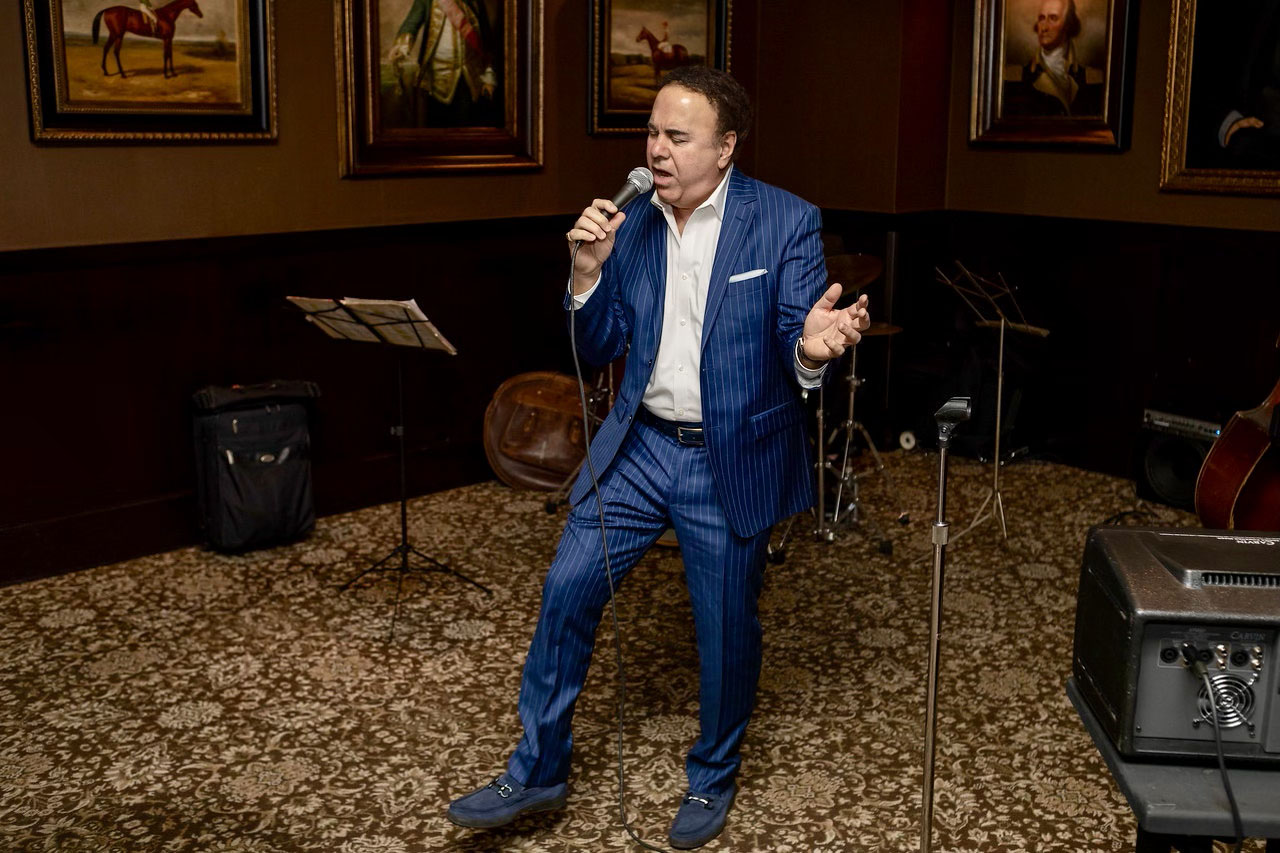 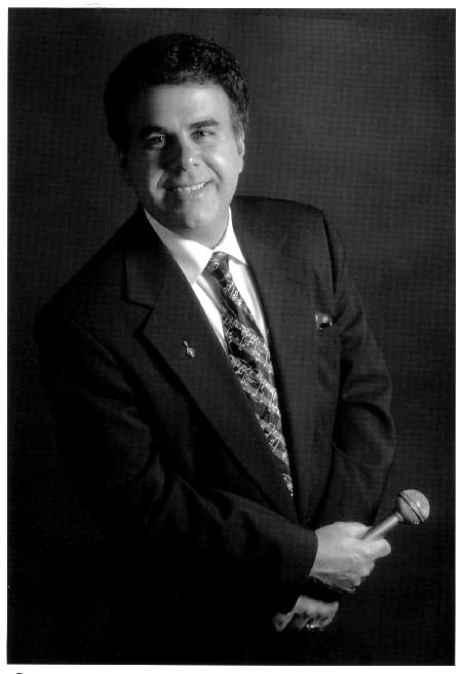 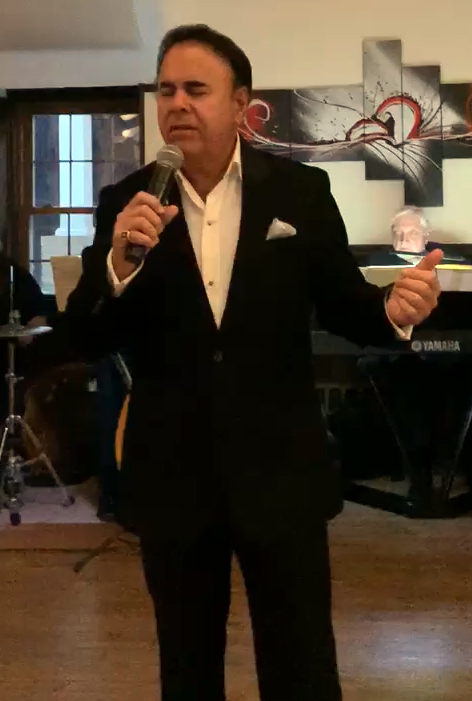 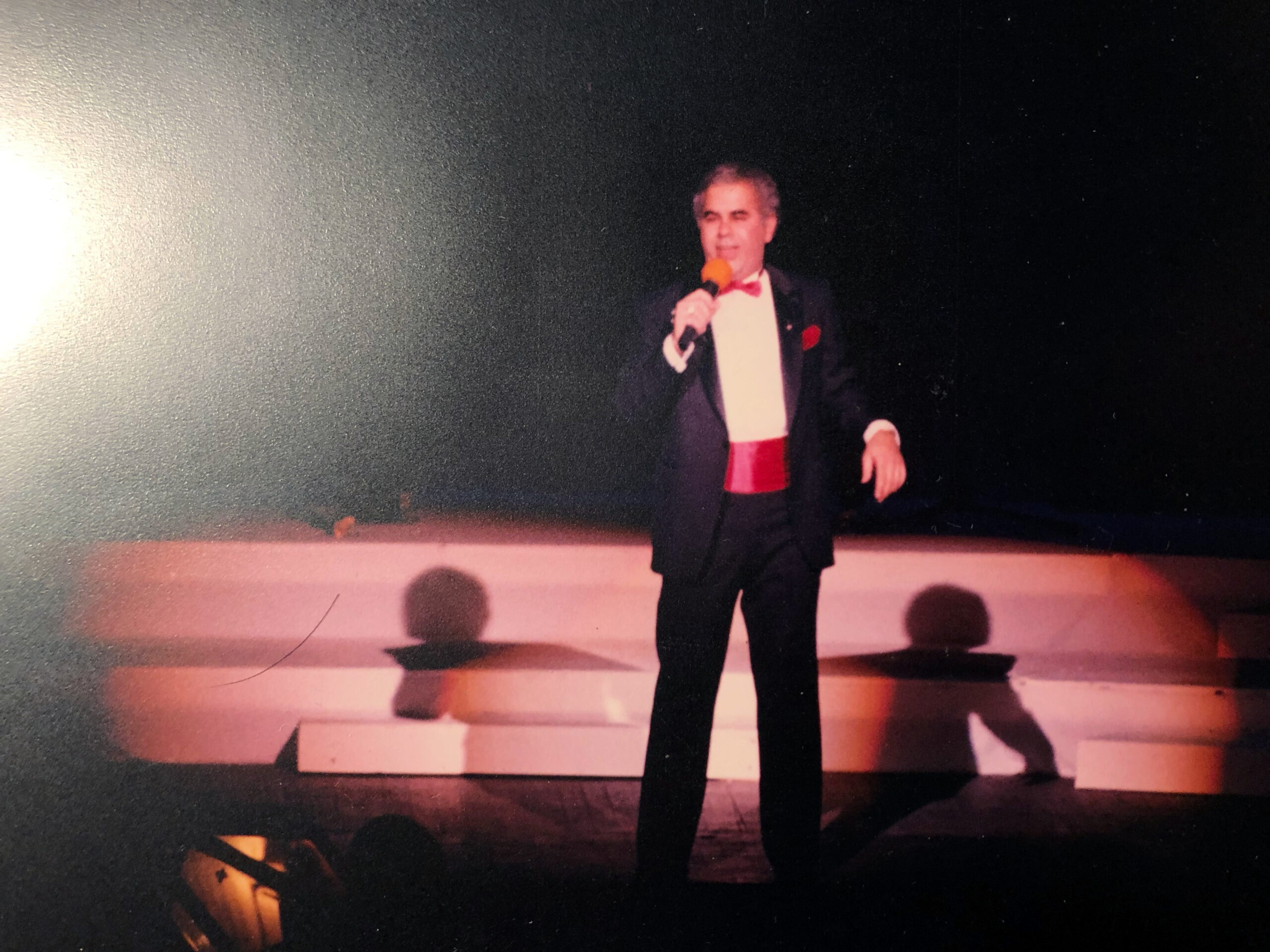 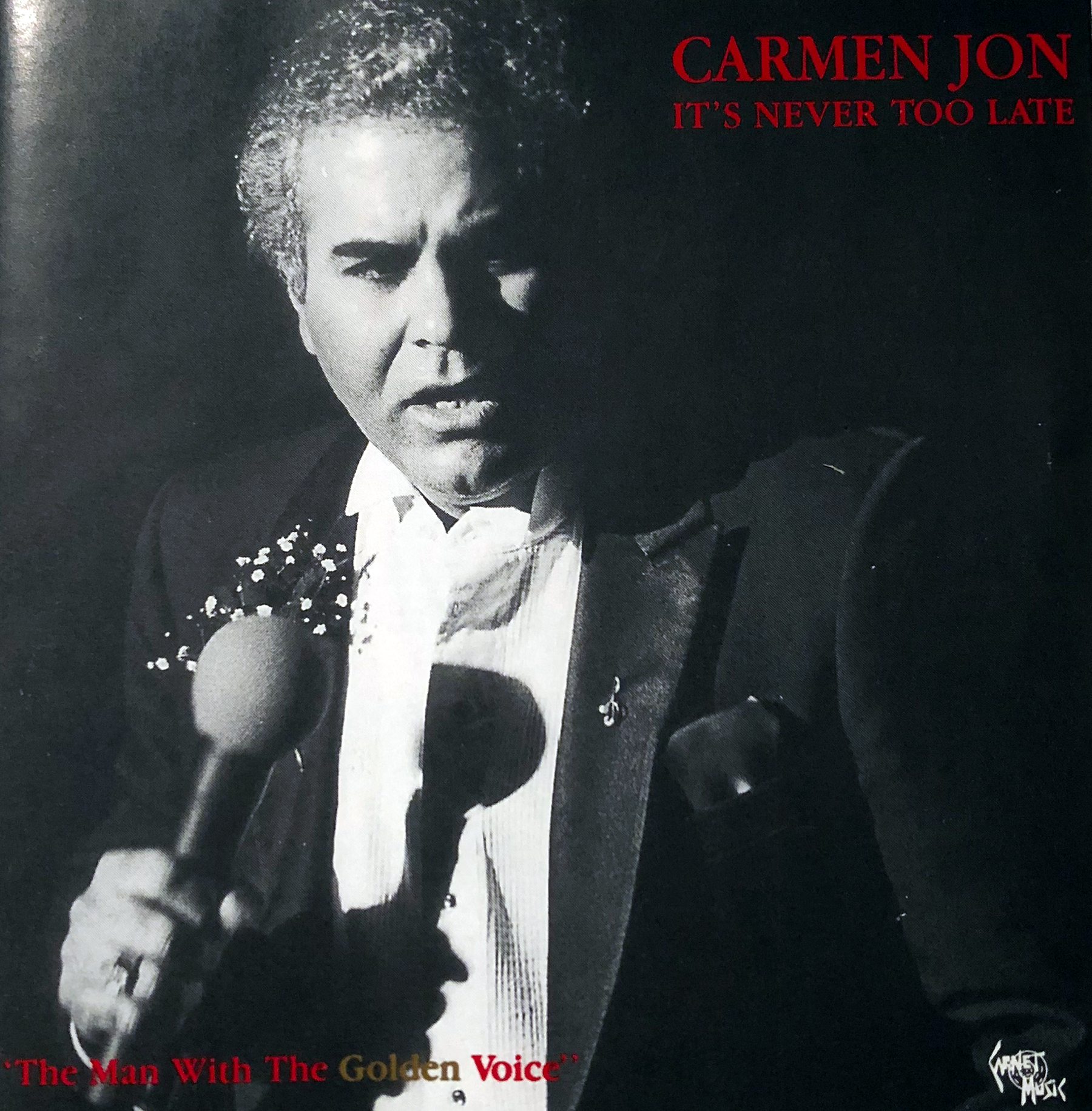 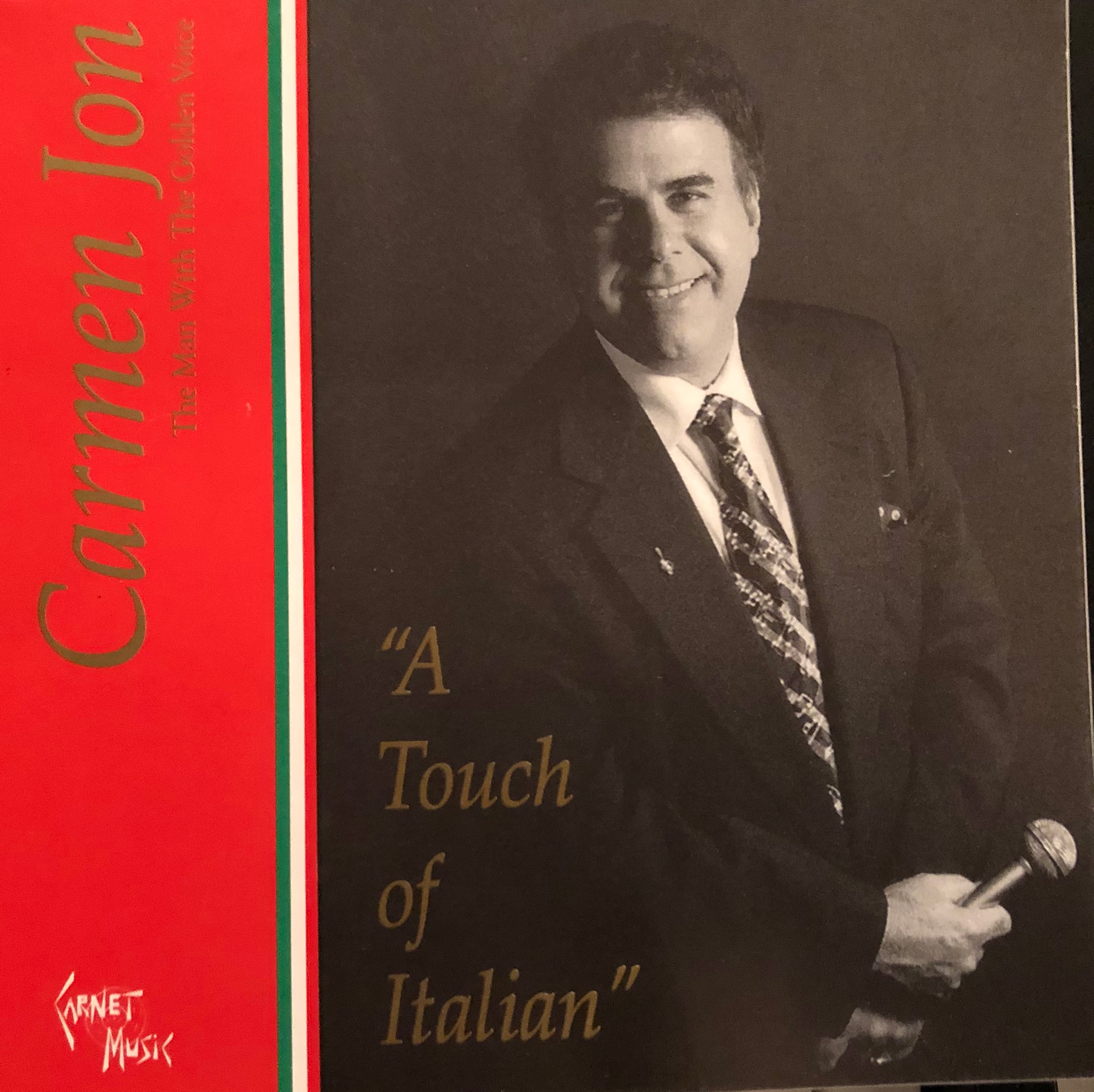 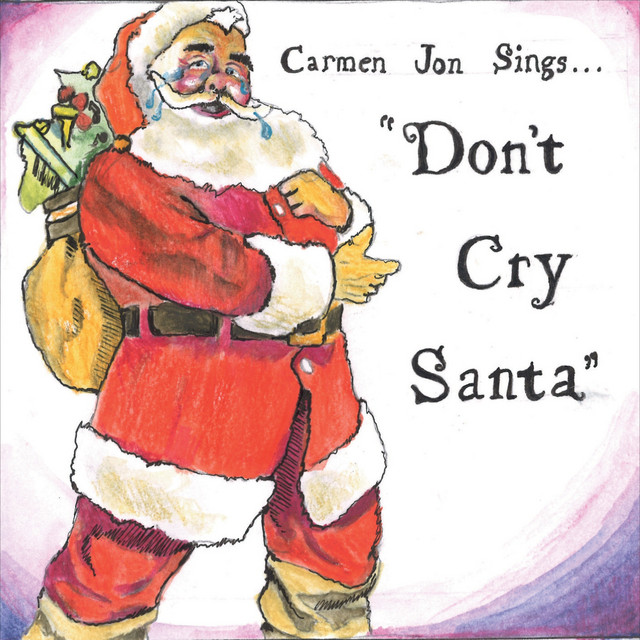 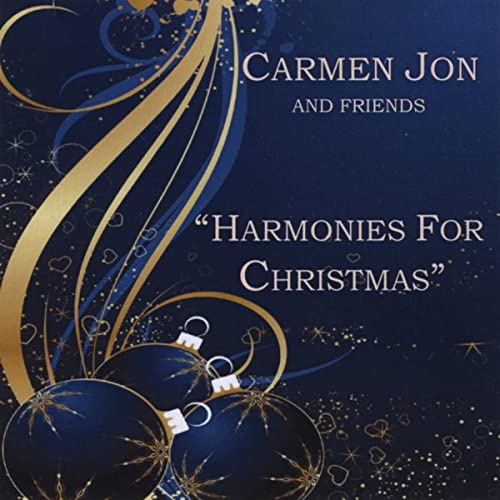